Underwater geothermal heating related to seismic activity caused the oceans to warm, not global warming. It's also the likely culprit of the recent atmospheric warming over the last few decades, not carbon dioxide in the atmosphere.

A strong relationship has been observed in recent years between seismic activity in the oceans and recent global warming (CSARGW, Correlation of Seismic Activity and Recent Global Warming).


This correlation between ocean seismic activity and global warming had already been noticed from 1979 to 2016 (CSARGW16) and has been confirmed until 2018.
In this note, it is shown that seismic activity in the oceans (=> magnitude 4-6 earthquakes) causes underwater geothermal flows and has a significant relationship with fluctuations in global ocean temperature (OHS). and the global air temperature (GT).
Conclusion:
The correlation of MOSZSA and SST / GT is remarkable until 2018. 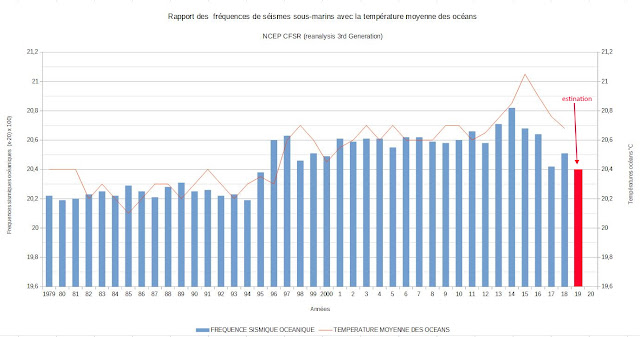 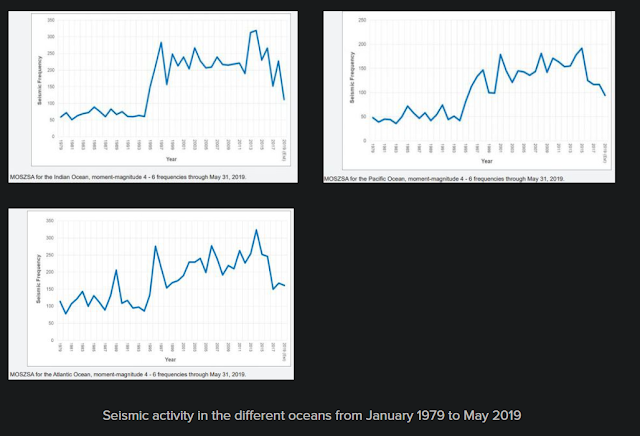 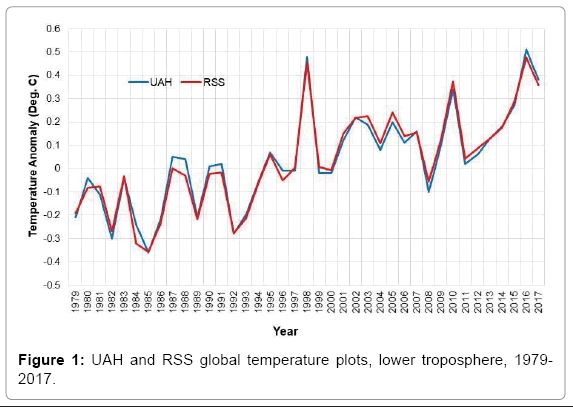 In the upside down logic of climate change promoters, the warmer the ocean gets the more likely it is to absorb heat from the surface. They blame the warming pause on heat going into the ocean. This despite thermodynamics dictating it should be the other way round -- more heat should only be absorbed from the surface if the ocean water is cooler.

The oceans are absorbing almost all the heat added to the climate system. This is bad news http://t.co/tJz8eD4wQw pic.twitter.com/smBgSqDuTm
— The Economist (@TheEconomist) October 14, 2015